COVID-19 NOTICE: For all official information and updates regarding COVID-19 in South Africa, please visit www.sacoronavirus.co.za

We are humbled by the investor confidence in the team and in what we do.

“The Dark Continent” – Satellite image of Africa taken at night shows that due to a lack of electrical infrastructure, Africa is unlit and dark.Many might see this as a lack of infrastructure, but we at PAPE see this as potential and the opportunity to develop our continent into an economic powerhouse. It will have the largest youngest population by 2050.

Africa’s access to electricity varies by region: North Africa is almost entirely (99%) electrified.
In Sub-Saharan Africa (SSA) excluding South Africa, electrification rates in most countries are below 30%; and South Africa is predominately 86% electrified.Since 2014, the number of people without access to power in SSA has declined, as electrification efforts have surpassed population growth.The IEA’s World Energy Outlook, which states that – over 550m people on the continent are without access to electricity. This translates to approximately 48% of the share of the global population without any access. Despite progress made in Sub-Saharan Africa in powering the region, efforts are still not keeping good pace with population growth, with many of those without electricity concentrated in rural areas.

Two-thirds of SSA’s population does not have access to power, while the remaining one-third cannot consume as much as it would like, due to regular blackouts and brownouts resulting from structural problems in the electrical system.

PAPE has been raising and managing funds since 2006 and has finalised fundraising for PAPE Fund 3, a new private equity limited liability partnership fund capitalized at ZAR1.030bn.

Q: How would you describe PAPE’s journey?

PAPE Fund Managers (PFM) has its origins in the establishment in 2005 of Pan-African Capital Holdings (PTY) Limited (PACH), an investment holding and econometric research company. The principals at PACH decided in 2008 to pursue a captive fund model and were successful in attracting the interest of RMB Ventures to invest alongside PACH in the first fund capitalized at ZAR250m (PAPE Fund 1). Fund 1 invested in 7 portfolio companies and has had 6 exits to date.

The success of the first fund provided a platform the second fund to be launched in 2012 (also with RMB Ventures and PACH), capitalised at ZAR300m with a total portfolio of 4 companies and 1 exit to date.

The team has since moved away from a captive fund model to a limited partnership model in Fund 3 and established a new fund management vehicle, Pape Fund Managers (Pty) Ltd, (PFM), owned by a team with 100% black ownership and black women ownership. This fund manager is managing PAPE Fund 3.

After a period of more than three and half years of capital raising activities PAPE Fund 3 reached First Closing on 11 July 2018 with Final Close in January 2020 capitalised at ZAR1.030bn with nine LPs. Fund 3  is currently deploying capital and has 3 investee companies.

Q: What informs our investment strategy?

The investment strategy for PAPE Fund 3 is predicated on actively pursuing the same strategy and approach that the PFM team has successfully implemented in respect of PAPE Fund 1, PAPE Fund 2 and the PACH portfolio of investments. The PAPEfunds team’s strategy has been and remains to identify and engage with established existing enterprises that have a strong track record in generating and returning cash. We look to partner with enterprises that have strong, mature and motivated management teams with whom we have a  common vision and alignment for the future growth of the enterprise. PAPEfunds brings black capital to these transactions and seeks to optimize the Level 1 BBBEE rating to secure preferred access to and terms from target investment opportunities. The PAPEfunds investment strategy has proven viable and successful, as evidenced by the IRRs and TMB multiples achieved to date in our existing fund and asset portfolios.

Therefore, PAPE Fund 3 invests in SME businesses and back management teams with outstanding credentials and who are able to evidence strong historical performances that are sustainable. In terms of our model, PAPE Fund 3 will only invest in companies that evidence historically an ability to generate free cash and have a legacy of distributing capital. PAPE Fund 3 will not invest in companies where management does not have a meaningful stake in the business. If necessary, we will facilitate their participation. 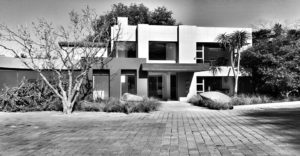 We invest in businesses that exhibit the following characteristics:

Q: What informs our Investment Philosophy?

The investment philosophy has been informed by our experience since inception and thus there have been no major changes. The PAPEfunds team has a very clear and traceable, consistent investment philosophy which it uses to originate deals, execute transactions, manage its portfolios of assets and achieve exits. Our team has been doing this since inception and consistency is a hallmark of our performance.

The only real material change to our business methodology is the shift from managing a captive fund model (with two funding partners) to establishing and managing a limited partnership fund model with multiple LPs. The team’s investment philosophy remains unchanged.

Being a boutique manager of capital in the private equity arena, PAPEfunds consistently employs institutional quality compliance, reporting and administration in delivering value and returns to our investors.

PAPEfunds focuses on deploying the fund’s capital into enterprises operating successfully within the generalist sectors of manufacturing, logistics, industry, technology, infrastructure and food-related activities in South Africa. Our mandate precludes us from investing in primary agriculture, mining, listed entities, property and the “sin” industries (tobacco, alcohol, gaming), as well as any industry or business wherein the ESG protocols, are not able to meet the fund’s benchmark requirements.

Our distinguishing characteristics and differentiation from other private equity fund managers include: 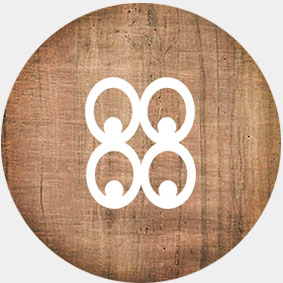 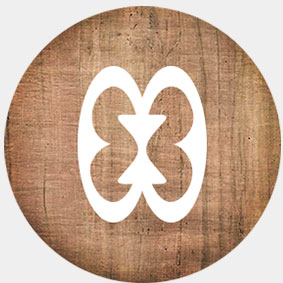 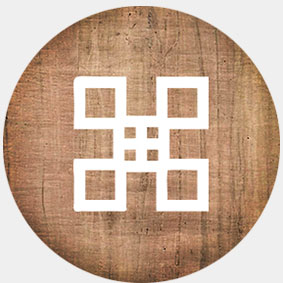 A track record of finding quality deals and successfully deploying capital. Closely monitoring these investments and maximising returns during the investment period, and ultimately exiting these transactions at enhanced exit multiples 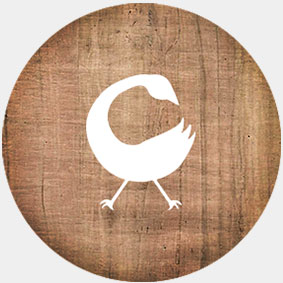 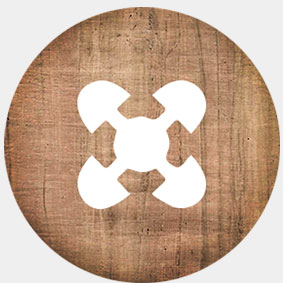 We represent an established, credible and experienced team of private equity professionals that work well with other PE funds 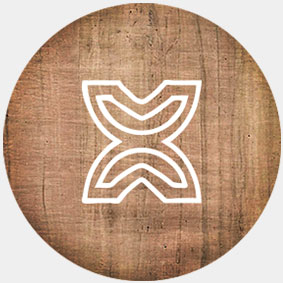 We bring our own unencumbered capital, and this repeatedly positions us first in line when undertaking competitive deal processes which is a key differentiator to an investor consortium 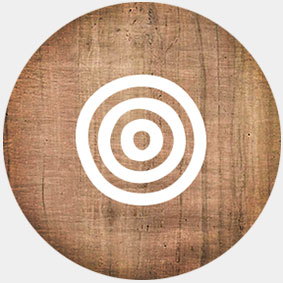 We are a majority black-owned and managed fund 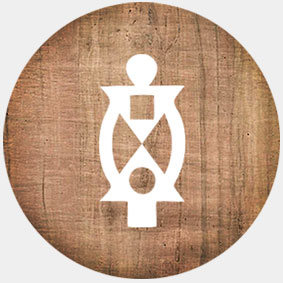 Mature, scalable businesses with a potential to deliver gross IRR returns equal to or in excess of 25% or 3x money back over a ﬁve-year period.

Partnering with management teams with outstanding credentials, who must have skin-in-the-game and invest alongside us. 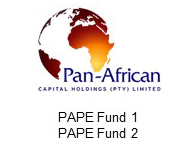 Login to PAPE
Reset Password
Enter the username or e-mail you used in your profile. A password reset link will be sent to you by email.

Deprecated: wp_make_content_images_responsive is deprecated since version 5.5.0! Use wp_filter_content_tags() instead. in /home/papefvic/public_html/wp-includes/functions.php on line 4859